Do my short-shorts make you feel weird about your masculinity? Good, I’m glad

Boys were the first people to wear shorts at all, so your idea of ‘appropriate’ masculine needs to be discarded like last season’s ugly cargo shorts 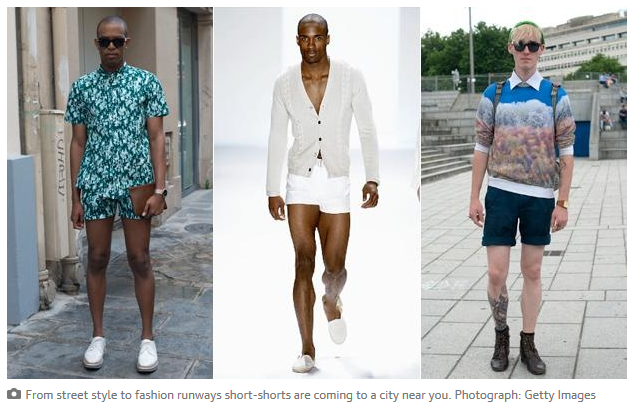 I was walking down the street the other day when two men in a car came to a screeching stop just to yell at me. And while usually I welcome anytime I can stop traffic and even love a good catcall – and will respectfully deliver one back to a man– this time, it wasn’t particularly flattering

“Boys shouldn’t wear short-shorts! No!” one of the men screamed.

My first thought was: These aren’t even my short ones!

Since then, I’ve been yelled at a few more times about my shorts, most recently by a woman in a passenger seat of a van who angrily called my khaki shorts “hot pants”. (I couldn’t tell if her anger was at the shorts or because I had jaywalked.)

Celebrity stylist Aaron Gray – who was recently anointed the “gay bestie” to Real Housewives of Atlanta star Nene Leakes – told me that he has experienced street harassment for as long as he can remember. “I once had a man throw a glass bottle at me – not because I was wearing short-shorts, but because my legs looked too feminine in them and he thought I was a girl,” he said.

“Which says more about him and the issues he had with sexuality,” he continued.

I have a feeling that the nastiness will only continue for me as the summer gets warmer, because I love short-shorts, and other people seem to get quite hot under the collar when they see me in them.

But why are people so angry about my short-shorts when there are plenty of men around in outfits that are legitimate eyesores? Perhaps they’re just afraid of what my ability to blithely wear them says about what’s supposedly too “girly” for men to do. Because, in a world in which the male body is currently being celebrated in so many forms – guys are now being applauded for “Dad Bod” (which gay men have long known as “bears”) – showing a little leg shouldn’t get anyone admonished from on the street, especially when it’s not as though I invented short-shorts. 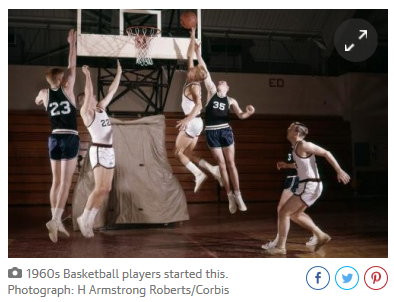 In early 20th century, shorts emerged exclusively as attire for boys: boys in “short trousers”, instead of knickerbockers, began appearing in photos in the 1920s. Back then, when boys reached the age of 13, they transitioned into pants as sign of maturity. By the 1930’s, shorts became something everyone could wear for casual comfort – women included – and for very specific events.

But there wasn’t an explosion of men’s short-shorts until the 1960s – when they were popularized by the short-shorts of basketball uniforms, with three-inch [7.6cm] inseams. Basketball shorts (and men’s shorts) stayed short until the Chicago Bulls’ Michael Jordan requested otherwise in the 1980s: he requested that the Bull’s manufacturer, Champion, drop his inseam because he had a habit of tugging on his shorts while playing defense. Other basketball players followed suit and, today, we commonly see basketball shorts four inches [10cm] below the knee (or lower).

And as basketball shorts got longer, so did those in society at large: the 1980s prep-style mirrored the shorts of 1950s tennis courts; once the 1990s hit, those hemlines dropped. Images of skateboarders and rappers in baggy shorts – cargo shorts even – dominated the media until last year.

Last year, the hemline of shorts began to rise above the knee and flirt with the male “private parts”: immediately anti-men’s shorts sentiments exploded across the internet debating whether men should wear short-shorts, or even shorts at all. Even famed photographer Annie Lebowitz chimed in and said that men in shorts were “repulsive”, and that shorts made men look like children, harkening back to the origins of the apparel. 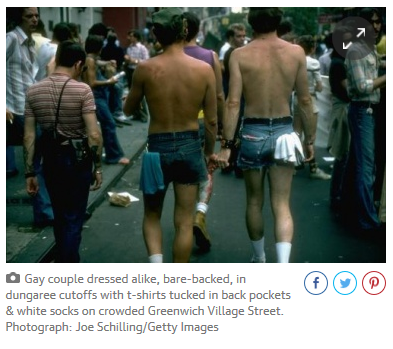 Their hate couldn’t stop us short-shorts lovers. But I wanted to understand why they felt it.

“I never thought about it until this interview,” Miss J Alexander told me when I asked him how short is too short for shorts. “How short is the short-short?”

Alexander, who came to fame as a runway coach and judge on the television show America’s Next Top Model and coached the likes of supermodel Naomi Campbell, is known for showing off his own incredible set of legs.

Alexander noted that he will regularly “serve a pair of legs” in shorts, but has never had someone yell at him on the streets about it – but thinks that the lack of harassment might have to do with the “shock” of seeing someone 6’5” [1.96m] walking down the street so unapologetically.

When I asked him why someone would feel so uncomfortable that they would yell at me about my shorts, he told me that maybe it’s a “gender thing.” “Women in mini skirts and daisy dukes are the norm in society through the eyes of men, but a man wearing shorts shocks men.”

Like Alexander, celebrity stylist Gray thinks any backlash against men’s short-shorts is really about gender and even anxiety around the accuser’s sexuality.

“The idea that men should only wear pants is such a rigid and old-fashioned way of thinking,” Gray told me. “Which is why I think it’s so important that we have this new generation of creative thinkers in the public eye like Jaden Smith, and even Kanye West to some extent, who seek to challenge the norm and step outside of the boxes they’ve been forced into.” 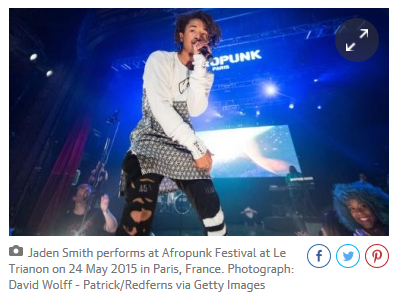 Men are stepping out of their gendered fashion box more than ever – and doing so in ways that are even more dramatic than wearing shorts with a three-inch [7.6cm] inseam. But even celebrities like West and Smith have faced backlash for playing with gendered dress expectations because doing so is scary to many men who cling to traditional tropes of masculinity. It’s maybe even scarier when heterosexual men do it than when men like Alexander, Gray or I go against gender rules – but all of us are starting to reimagine what being a man actually means. Me doing something “feminine” is a threat because it challenges old ideas of what it means to be a man – ideas that need to be challenged, if not discarded like last season’s ugly, outdated cargo shorts.

In the end, I showed Alexander a picture of myself in the shorts I wore that caused a stir. “You have a healthy ass and a pair of thighs to fill out a pair of shorts and give them an extra fit,” he said. “And that perhaps can be a visual threat.”

If my ass can threaten outdated ideas of masculinity, then prepare yourselves for a long summer, sexists: I’m wearing my short-shorts everywhere. Including to a city near you.